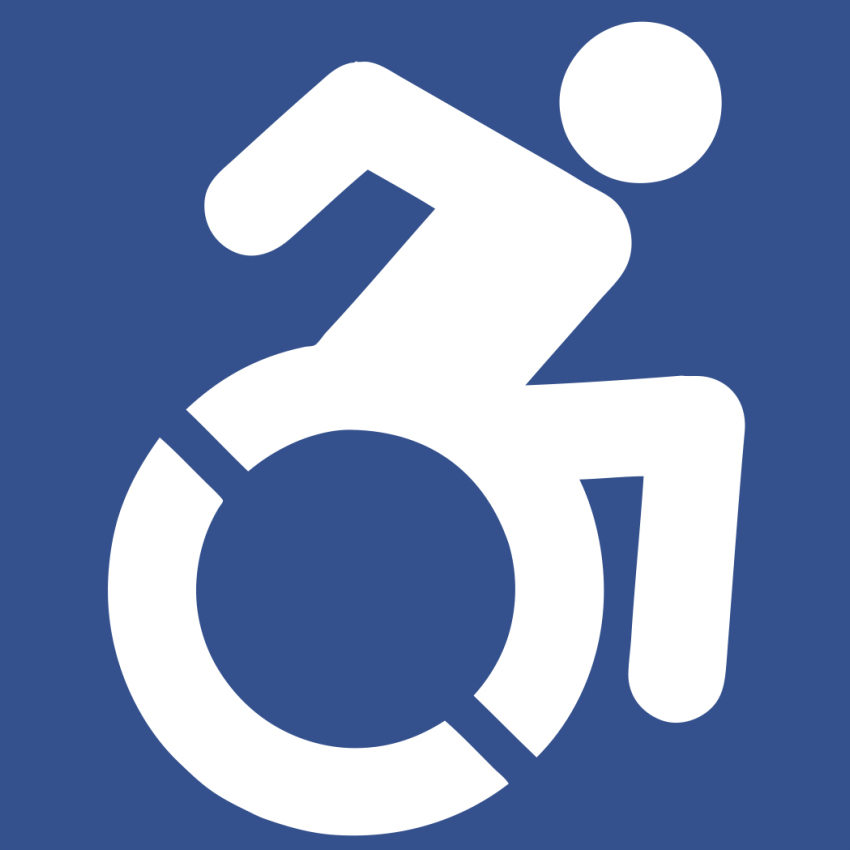 ”Eeny,meeny,miny,mo” is the title of a popular children’s counting rhyme used in children’s games such as tag that first appeared in the early 19th century in the United States of America and later on in Great Britain. This song was the inspiration for the name of Mini Mo Kids Boutique, a store which opened its doors on the 26th of October 2015 in the center of Kifisia.